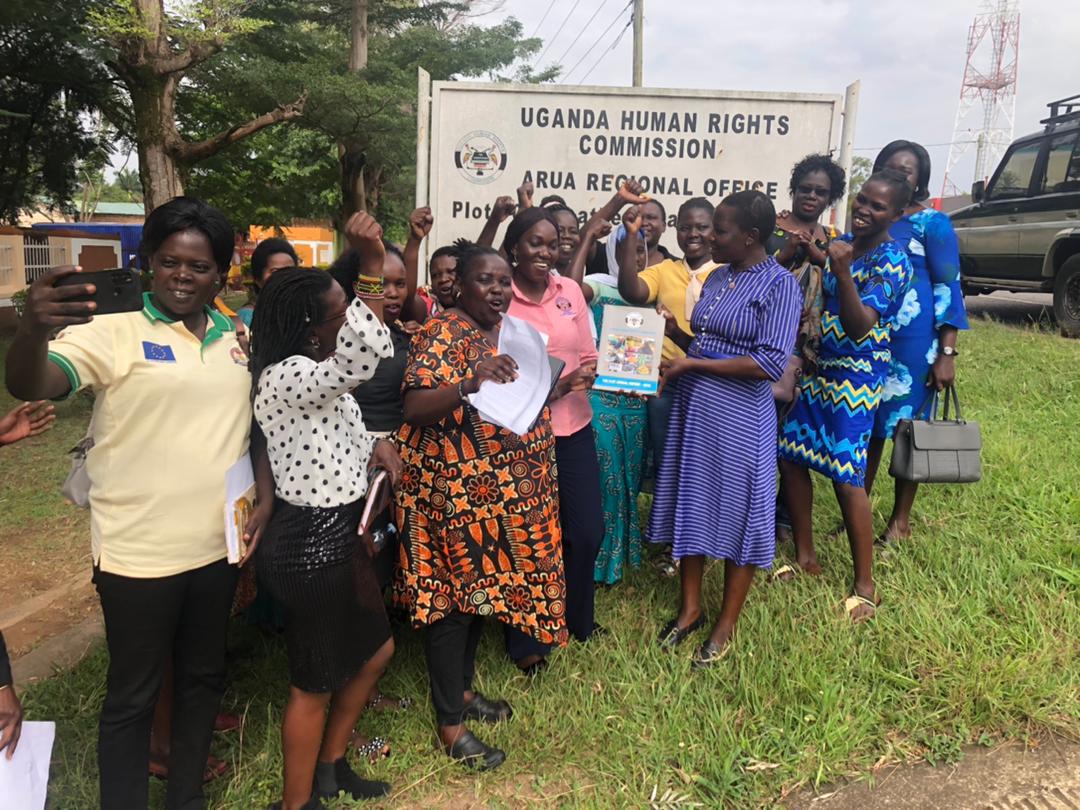 “We are happy that as the West Nile Women Human Rights Defenders Chapter, you recognise the work of the Uganda Human Rights Commission. It is empowered by the constitution to protect and promote rights of all in the country. That’s why in our report of 2018, we dedicated a chapter for women human rights defenders and specifically put in a topic on especially the women because they go through a lot. Generally Human Rights work is risky work.”

She further stated that she was glad to have met the WHRDs and this meeting was the beginning of a formation of a mutual relationship and connection between each other. She promised to involve members of the West Nile WHRD regional network in upcoming trainings and meetings that would benefit their participation.

“There is need for us to work together and have active communication amongst ourselves. This forms a bond of solidarity and also a protection layer where WHRDs aren’t isolated and easily attacked. And our impact will be felt in the West Nile region.”

Rosemary Kyemba, a WHRD who was part of the delegation that visited said the group consisted of Women Human Rights Defenders defending Rights of the LGBQI, land and environmental rights and rights of indigenous people. She stated

“In our communities we are working in, we are working to promote the rights of everyone. In most cases WHRDs are attacked in different ways due to the nature of their work. We call upon you as the UHRC to always support us whenever we report cases and also feel your presence in the communities in the sub regions where we defend people.” 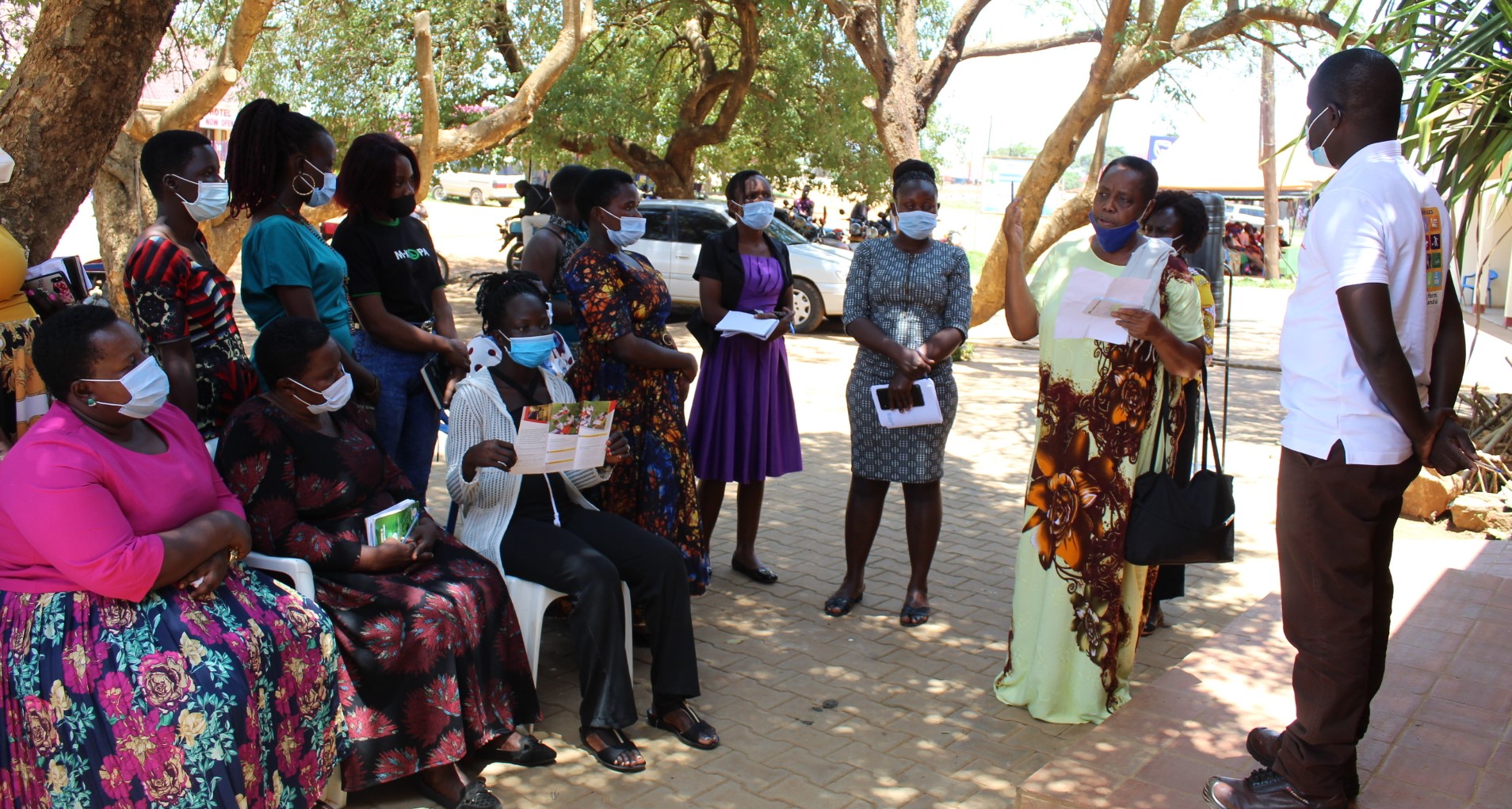