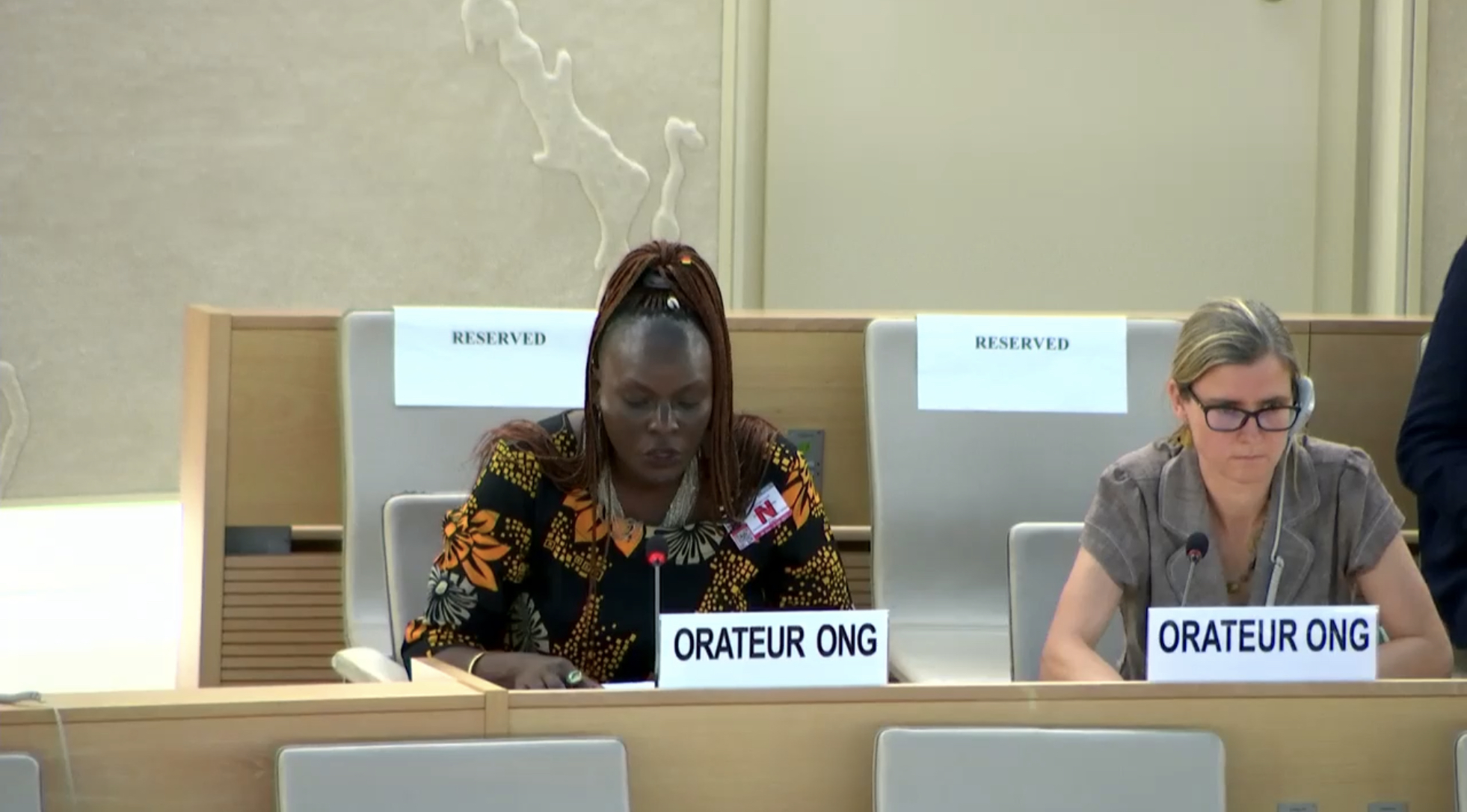 During the 50th session of the Human Rights Council held on July 1st 2022, Uganda presented the outcome of its 3rd Universal Periodic Review where only 54% of the recommendations given for review were accepted by Uganda and none of them were related to the protection of human rights defenders.

In a joint statement delivered by International Service For Human Rights and Women Human Rights Defenders Network Uganda (WHRDN-U), highlighted that the government has shown very little will to change the situation of human rights defenders by noting recommendations on: