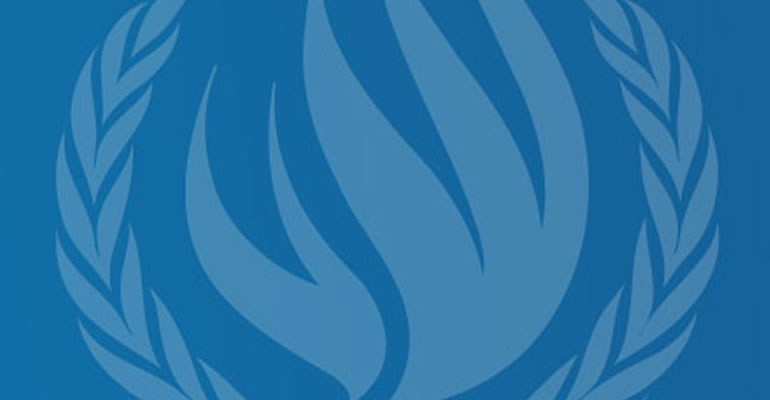 Participants called attention to the particular situation of risks and vulnerability faced by women human rights defenders (WHRDs), especially those working on environmental issues, the rights of minorities, including indigenous and dalit people, LGBTI rights, and sexual and reproductive health and rights (SRHRs). Specific challenges facing WHRDs include: physical assaults, denial of medical treatment, degrading searches, threats to their families and communities, public defamation and attacks against their “honor”, media attacks against their physical appearance, arbitrary detention, sexual and gender-based violence, and killings. WHRDs are also at risk of being rejected by their communities and of being revictimized if they report acts of violence.

All panelists and several other WHRDs from the Philippines, Brazil, Indonesia, Colombia and Spain attending the event testified about the challenges they have encountered as WHRDs. These range from structural gender-based discrimination, surveillance, breaking in, criminalization and arrests, to kidnappings and assassination attempts.

Overall, participants insisted on the need to address the growing impact of religious extremism and corporations (in particular extractive industries) on WHRDs. Calls were also issued to tackle the structural causes of discrimination against women, regressive trends with regards to the rights of women (particularly through the rise of an anti-rights discourse in Eastern-Europe and Latin-America), the shrinking of civil society space as well as sexism and misogyny, including within the human rights movement. In this regard, participants underscored the need to adopt an intersectional approach to the protection of WHRDs, tackle impunity and ensure that risk analysis and protection mechanisms include a gender perspective. There were also calls for bottom-up, creative and long-term mechanisms aimed at better protecting WHRDs.

Serious concerns were expressed about the record number of reprisals against WHRDs in 2017 which led to the UN’s growing engagement in the protection of WHRDs against reprisals, including the SG annual report on cooperation with the UN, more frequently referred to as the “reprisals report”. For the first time, this report will be presented to the Human Rights Council. Reference was made to OHCHR’s important contribution in ensuring the inclusion of WHRDs in the Outcome Document of the 2018 Commission on the Status of Women (CSW).

Recognize and support the work of WHRDs, in particular by granting political and legal recognition to their work
Recognize that WHRDs include women working for NGOs, labor rights, land rights, cultural rights, SRHRs, collective rights and grassroots movements
Strengthen protection mechanisms and programs by:
Adopting legislations, policies and programs focused on eliminating the structural causes of violence against WHRDs
Preventing, investigating and punishing the perpetrators of abuse and violence
Ensuring that the implementation of provisions for protection, redress and remedy adopt an intersectional approach
Ensuring that protection legislations and mechanisms do not re-victimize WHRDs
Reviewing and repealing policies and practices that are not in line with international human rights standards, including laws that restrict CSOs space
Ensuring the financial sustainability of protection programs
Domesticating the UN Declaration on HRDs
Ensuring that official protection mechanisms do not contradict or hinder the holistic, spiritual, and collective protection practices and measures that WHRDs depend on
Ensuring that legislations, policies or legal frameworks do not use personal and privileged information from or about WHRDs and their organizations
Strengthen access to justice and end impunity by:
Accelerating investigations for cases of violence against WHRDs
Ensuring that investigations are free from sexist and misogynistic prejudices and stereotypes
Ensuring that investigations integrate an analysis of the context, the patterns of attacks and the socio-environmental conflicts that frame those attacks
Holding public officials, media, religious, cultural, community and business leaders accountable for attacking, defaming, inciting violence and stigmatizing women
Enforcing stringent measures against state armed forces that harm or inflict violence on HRDs
Strengthening the proactive role of independent public human rights and judicial institutions in the prevention and investigation of violence against WHRDs
Training officials, especially those in the judicial and penal system
Creating mechanisms that ensure that political appointments, promotions to public office or advancement of political careers take officials’ histories in relation to WHRDs into account
Ending extractive, agro-industrial, infrastructural and hydro-energy projects that were started without the free and informed consent of affected communities
Strengthen the implementation by States of their human rights obligations
Improve the coherence between international instruments
Invite UN Special Rapporteurs and other Special Mechanisms for visits
Facilitate cooperation between regional and international levels

Key recommendations for UN entities:
Strengthen technical assistance provided to States to implement UN recommendations
Adopt an intersectional approach to HRDs in all aspects of the Organization’s work
Ensure effective follow-up, implementation and accountability in collaboration with regional human rights mechanisms
Strengthen the participation of WHRDs in UN bodies, processes, meetings, country visits, etc.
Ensure a safe space for CSOs at the UN and denounce all acts of reprisals at the highest level
Strengthen country-level coordination amongst UN entities in supporting the implementation of UN recommendations
Monitor the adoption and implementation of legislations that legitimize or criminalize WHRDs
Adopt a holistic approach to protection measures
Urge private companies to improve how they identify, address and prevent violence and abuse against HRDs