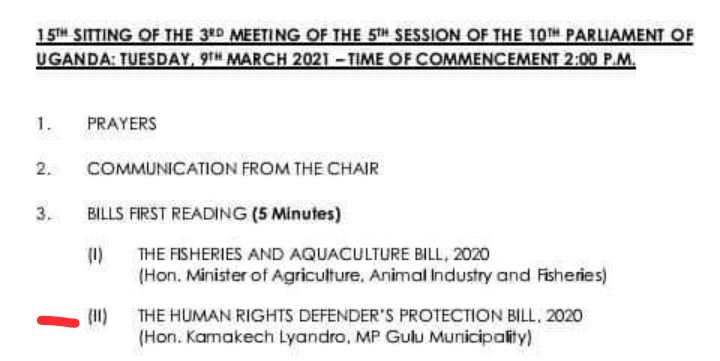 Today 9th March 2021, Parliament of Uganda is set to discuss the Human Rights Defenders Protection Bill 2020. In a consultative meeting held on August 13th 2020, organized by Defenders Protection Initiative, WHRDNU, represented by Brenda Kugonza presented a position paper advocating for a gender lens in the Bill.

This was meant to advocate and highlight the unique circumstances Women Human Rights Defenders face while carrying out their work. 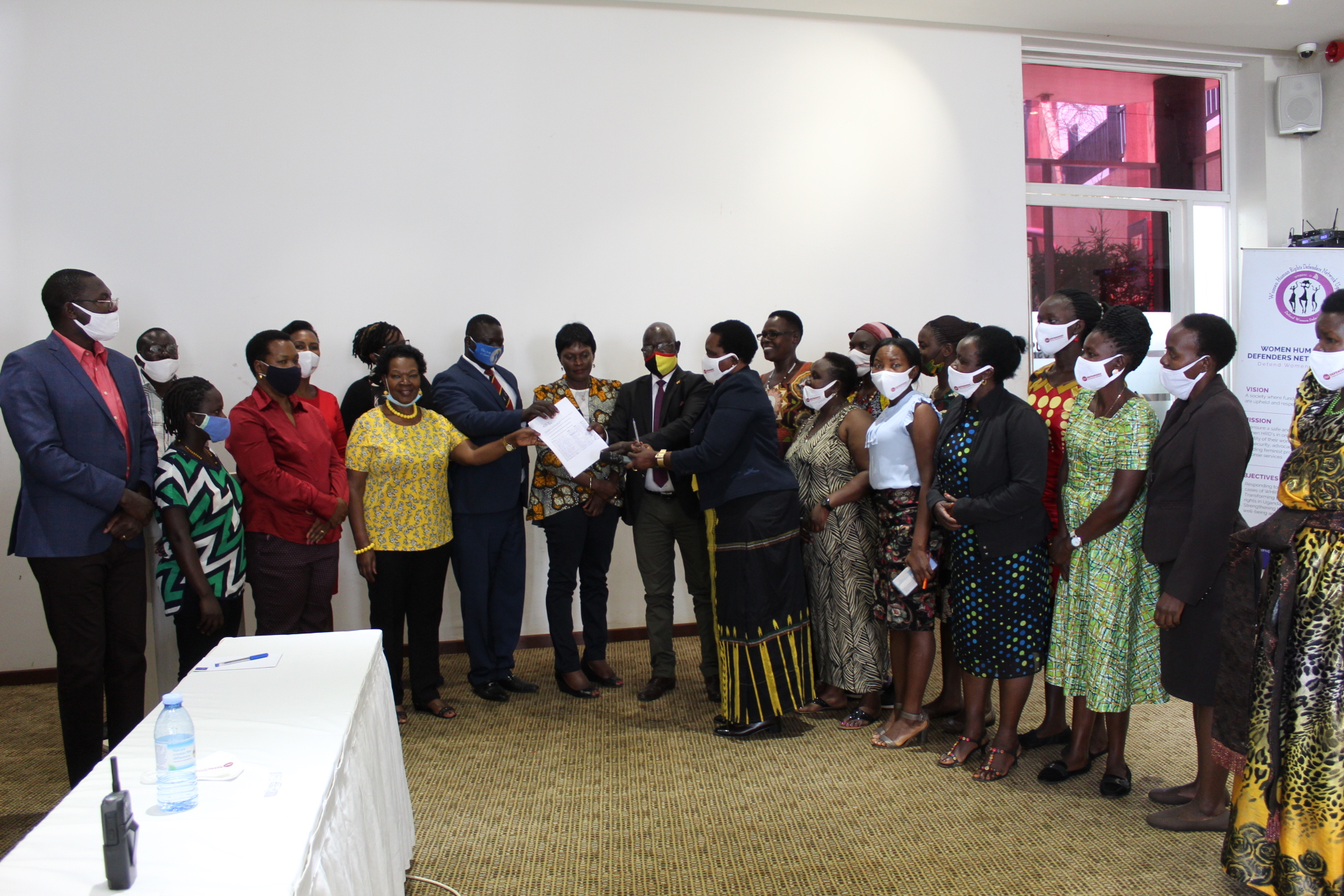 Rights of all individuals should be respected and reflected in the bill to ensure equal leveled ground while carrying out work. Women Human Rights Defenders across all regions from the country gave accounts of the different violations and threats they face while working. 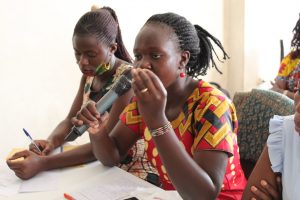 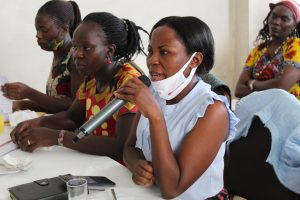 John Tamale Mirundi, a Senior legislative council and drafter of the bill committed to ensuring all gender aspects are catered for in the Human Rights Defenders Protection Bill 2020.

Mr John Tamale Mirundi, a Senior Legislative and Drafter of the #HRDProtectionBill2020 commits to considering all gender aspects in drafting the bill. pic.twitter.com/YHwghFeIpF