Ms. Kwikiriza Sandra, encouraged participants to consider their safety as key and, the importance of using strong passwords saying that, it helps to secure our information and data from cyber criminals/hackers. “Passwords should be changed after three months. Every WHRD should have a password manager which is a program that allows users to store, generate and manage their passwords for local applications and online. It assists to retrieve complex passwords, storing them in one encrypted database.”

Ms. Kwikiriza guided participants on how to install the most recommendable Virtual Private Network (VPN) and Signal App saying that they help to promote anonymity. 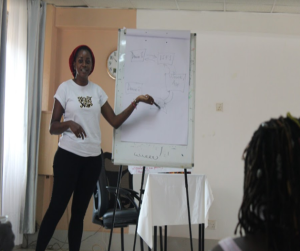 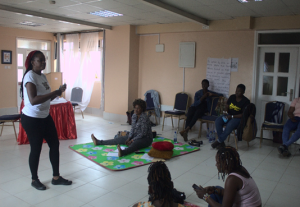 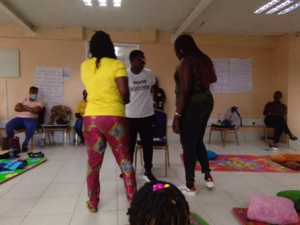 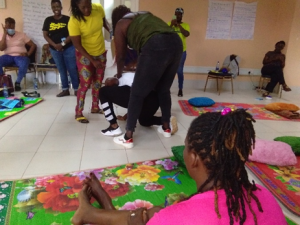 As a means to end online gender-based violence among WHRD, LBQT and female sex workers were encouraged to transfer knowledge and skills to colleagues in their respective organizations. On 5th November 2021, Ms. Taaka Irene, and Ms. Sebabi Kirsteen, a team leader of LBQT and Loose network conducted an online gender-based violence and digital security management training with colleagues in their Organizations. 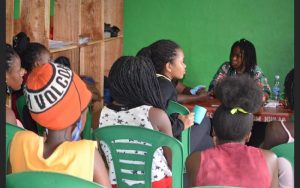 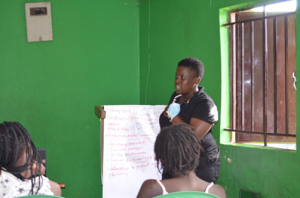